Diff'rent Strokes: Biographies/Where are They Now?

This section contains the most recent picture of each cast member that I could find along with what they have done since Diff'rent Strokes ended as well as biographical information when available. Please visit the links such as the Internet Movie Database and Wikipedia for the most up to date information. Conrad Bain was born February 4, 1923 in Lethbridge, Alberta Canada.  Wryly humorous Canadian character actor Conrad Bain was all wrapped up in such athletic pursuits as hockey and speed skating when, in his junior year of high school, he suddenly became fascinated with acting. He studied at Alberta's Banff School of Fine Arts, served in the Canadian army during World War II, then resumed his training at New York's American Academy of Dramatic Arts. He worked at the Stratford (Ontario) Shakespeare Festival and in live television before scoring his first real success in the 1956 Broadway revival of Eugene O'Neill's The Iceman Cometh. In the early 1970s, Bain began popping up in such New York-based films as Lovers and Other Strangers (1970) and Woody Allen's Bananas (1973). He gained national fame in the TV role of stuffy next-door neighbor Dr. Arthur Harmon on the Norman Lear sitcom Maude (1974-78).

He has basically retired from the business since Diff'rent Strokes ended in 1986.  In 1987, he was in the short-lived Fox series, Mr. President, where he was the chief advisor to George C. Scott in the series. He appeared as the grandpa in the 1990 movie, Postcards from the Edge.  In addition, he did a guest shot as Mr. Drummond on a May 20, 1996 episode of the "Fresh Prince of Bel Air" along with Gary Coleman.

In 2004, he was interviewed for the special features for the first season DVD release of Diff'rent Strokes.

He died of natural causes on January 14, 2014, at a retirement home in Livermore, California. Mr. Bain was 89. 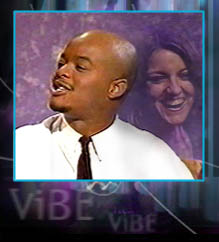 Todd Bridges was born May 27, 1965 in San Francisco, CA.  He has had more than his share of personal problems since Diff'rent Strokes left the air in 1986.  In 1990, he was acquitted on charges of assault with a deadly weapon after he shot an alleged crack dealer.  In 1993, he pleaded guilty to drug possession and carrying a loaded weapon.  In January of 1997, he was arrested after allegedly ramming a friends car with his own after an argument.  Despite these problems, he has managed to appear in several movies (Busted, Homeboys, and The Sounds of Silence) and he made an appearance in episode of L.A. Heat (1996).  More recently, he is trying to get on with his life and start over. He finished several movies recently including The Last Stand (with Scott Valentine and Martin Cole), Busted (with Corey Feldman), and Lunchtime Specials (directed by Soleil-Moon Frye/Punky Brewster).  He produced, directed, and wrote a movie with his brother Jimmy that featured several of his family members called 'Building Bridges' in 2000.

Bridges has traveled the U.S. speaking to over 6,000 kids per day in schools and churches discussing the dangers of drug use and negative peer pressure, and promoting his Christian religious beliefs. In 2001, Bridges rescued a woman who fell from her wheelchair while she was fishing.

He appeared as a contestant on the Fox reality show Skating with Celebrities, but was eliminated on the second episode of the show. Bridges defeated Vanilla Ice on a 2002 episode of Celebrity Boxing. Additionally, Todd Bridges appeared along with Gary Coleman and Vanilla Ice on a VH-1's celebrity-reality show The Surreal Life. (Coleman was featured in the 2004 season of The Surreal Life where he managed a restaurant at which the other cast members worked, and after Todd Bridges appeared, was encouraged by Vanilla Ice to say "What'chu talkin' 'bout, Willis?" much to his dismay and disapproval resulting in Coleman leaving the restaurant.) He appeared as a contestant on a 2006 celebrity episode of the Fear Factor, but was eliminated after the first stunt. In January 2007, he appeared as a member of the "mob" on the US version of the game show 1 vs. 100. He was eliminated on the first question after failing to correctly answer the question, "Which month has an extra day during a leap year?" He appeared on MyNetworkTV's new show, Decision House with his wife, Dori Bridges on the episode titled, 'Burned Bridges' aired on November 14th, 2007.

He married Dori Smith (pictured above) on March 25, 1998. He and his wife had their first child on July 15th, 1998 a boy named Spencer Todd Bridges. Click here to read about it. They also have a daugther named Bo.

Buy Killing Willis: From Diff'rent Strokes to the Mean Streets to the Life I Always Wanted

Character actress Nedra Volz, who played housekeeper Adelaide Brubaker in the early 1980s on the Diff'rent Strokes television series and made a living playing grandmothers and little old ladies, died Monday, January 22nd 2003 of Alzheimer's complications. She was 94.

Volz, of Mesa, recognized for her trademark white bun, worked in vaudeville and radio as a young woman but didn't find fame in show business until her 60s.

Her first role as the "Old Lady" came in a 1975 episode of Good Times. Over the years she made several guest appearances on other TV comedies including Alice, Maude and Designing Women. Along with Diff'rent Strokes, she had a recurring role as Pearl Sperling in The Fall Guy and as Miz Emma Tidsale, the postmistress, on The Dukes of Hazzard.

She made her film debut in 1973 in Your Minutes Are Up as the "Free Press Lady" and went on to appear in more than a dozen theatrical and TV films including 10, Little Miss Marker and Earth Girls Are Easy. Her last film was The Great White Hype in 1995.

Volz, born in Montrose, Iowa, on June 18, 1908, first hit the stage as a toddler. Her parents were in vaudeville and billed her as "Baby Nedra."

She sang with a band as a young woman but stayed out of performing until about the 1950s when she did community theater.

"She always had that bun on her head," said her son, Edward, of Mesa. "Nobody knows her name, but everybody knows who she is."

Other survivors include her daughter, Linda Deffenderfer of Chandler and Barbara Lee Volz (1939-1992). 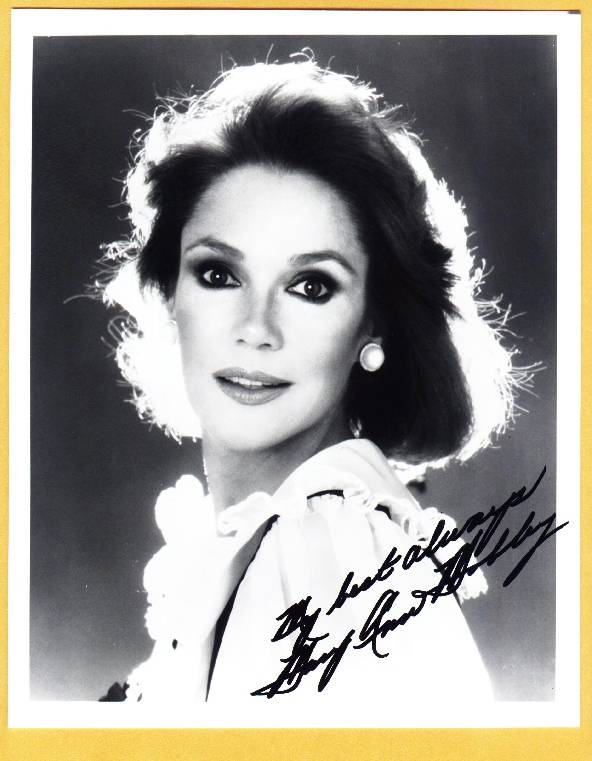 Mary Ann Mobley, who was the second Mrs. Drummond, was born February 17, 1939 in Biloxi, Mississippi and grew up in Brandon, Mississippi.  She was Miss America in 1959.  She and her husband, Gary Collins (formerly of 'Hour Magazine'), were seen in an infomercial for Select Comfort Systems (mattresses). She was in a 1999 episode of Sabrina, the Teenage Witch as herself.

She married actor Gary Collins in 1967. Their daughter, Mary Clancy Collins, is a Senior Vice President with MGM Television