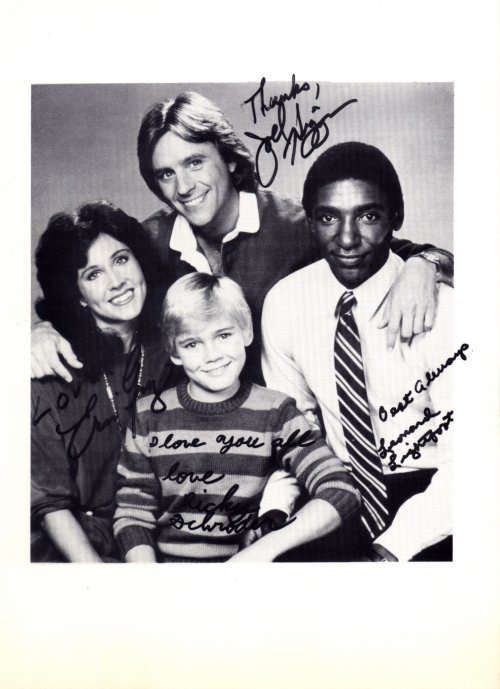 A mature 12-year-old and his childlike father found that they could learn from each other in this comedy.  Ricky was an uncommonly bright, attractive youngster who had been brought up by his divorced mother, then dumped in a military school.  Finagling an invitation to move in with his wealthy father, whom he had never known, he discovered that his 35-year-old dad was more of a child than he was.  Stratton's palatial home was filled with video games, stuffed animals, and a miniature train on which he rode through the rooms.  They had a lot of love to give each other, and Ricky soon helped Edward learn to be a father, while Edward taught his son a little about enjoying life.

Kate was Edward's amorous secretary (who did, finally, become Mrs. Stratton in February 1985), Leonard his lawyer, and Dexter his fussy business manager and a family friend.  Stopping in periodically was the formidable Grandfather Stratton, a stuffy tycoon who had been estranged from his immature son but now found better communication with the help of Ricky.  Derek was Ricky's convincing school chum, and Freddie and J.T. were also friends.  Dexter's nephew, Alfonso, arrived in 1984, and became Ricky's new best friend.

NBC aired reruns of Silver Spoons on weekday morning during the summer of 1985.

More facts about the show and cast can be found in the Did you know? section.