A
Kareem Abdul-Jabbar (several episodes as the teacher)
Captain Lou Albano (episode: It's My Party and I'll Cry If I Want To)
Muhammad Ali as himself (episode: Arnold's Hero) 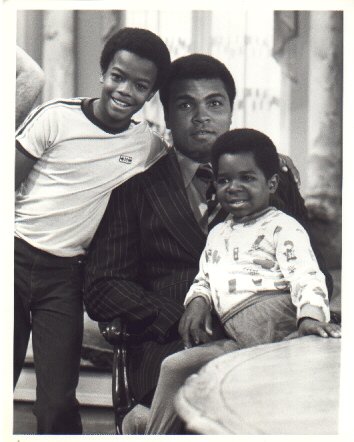 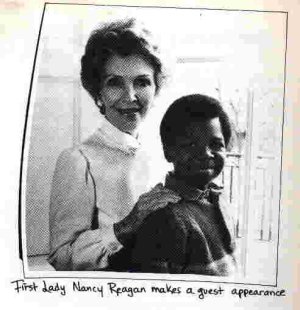 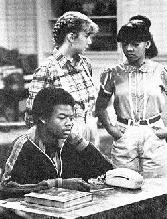 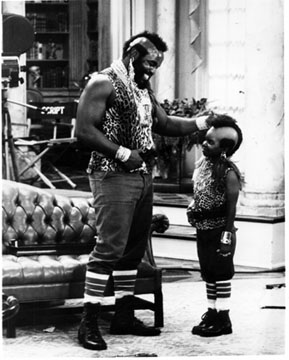